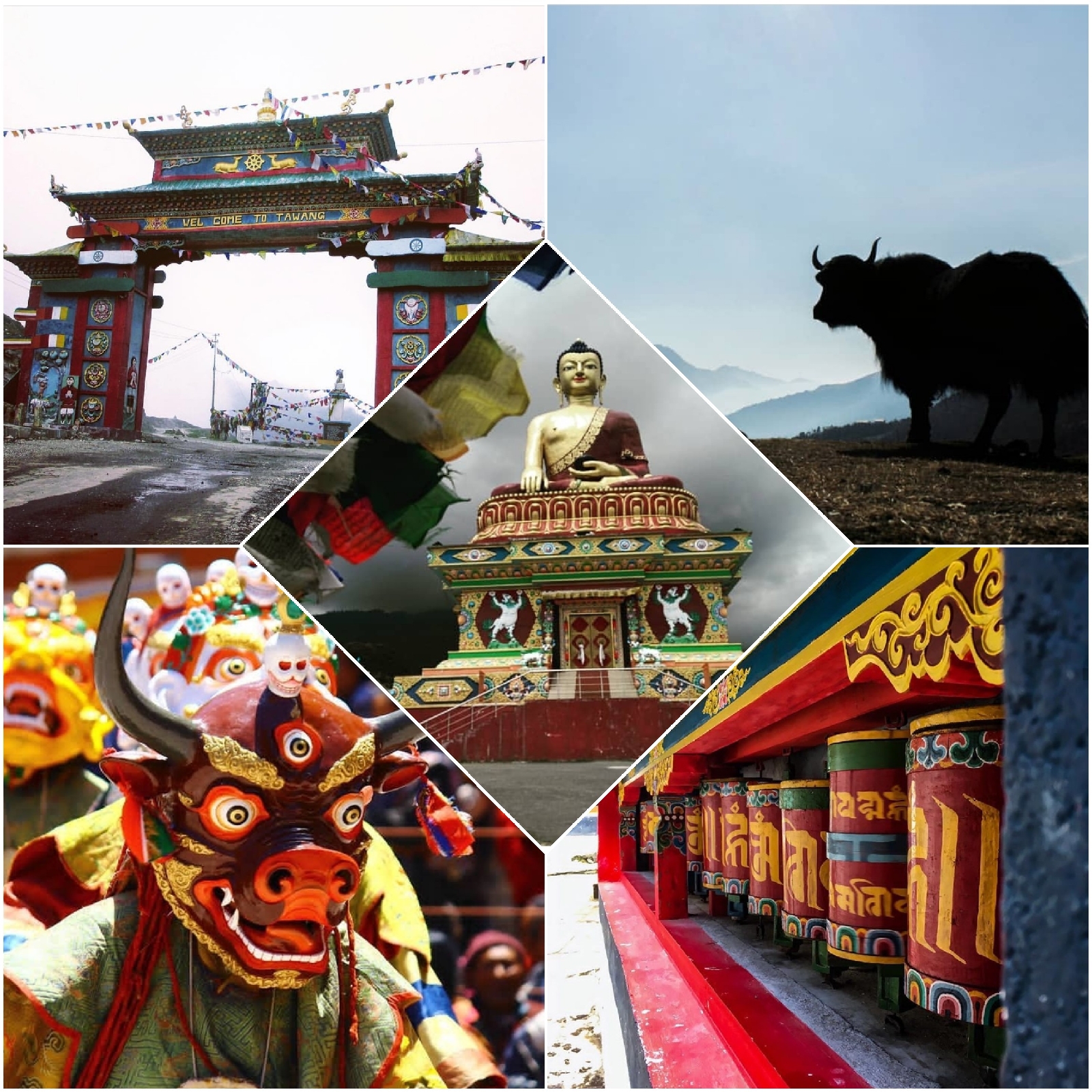 There are times when nature stuns you to the core. You come face to face with places that seem unfamiliar but still have the charm of hugging you forever. Arunachal Pradesh, located in Northeast India, has fifteen districts and is called "Land of the Rising Sun", which literally means "the land of the mountains illuminated by dawn". The state has its capital in Itanagar, which is also its largest city. Arunachal Pradesh is the most precious state in India, known for its mix of natural, cultural and traditional lures.
  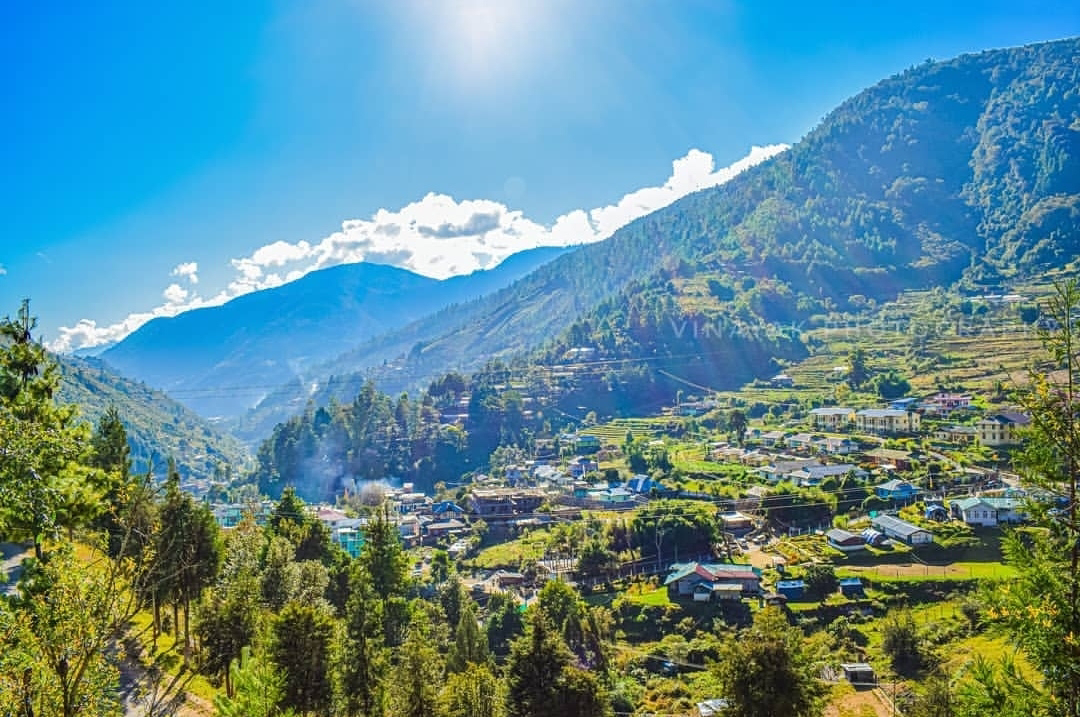 This quiet state is the dream of every traveler looking for a place to cool off and refuel. It is also known as the Orchid State of India or the Botanical Paradise. Places for worship or wildlife sanctuaries you name it This state has it all. There are places of worship and pilgrimage like Parasuramkund and the 400-year-old Tawang Monastery, or archaeological excavation sites like Malinithan and Itanagar, the serene beauty of lakes like Lake Ganges or Lake Sela, or the many variations of scenic beauty Of snow. clad in silver peaks and lush green meadows where thousands of species of flora and fauna thrive.
  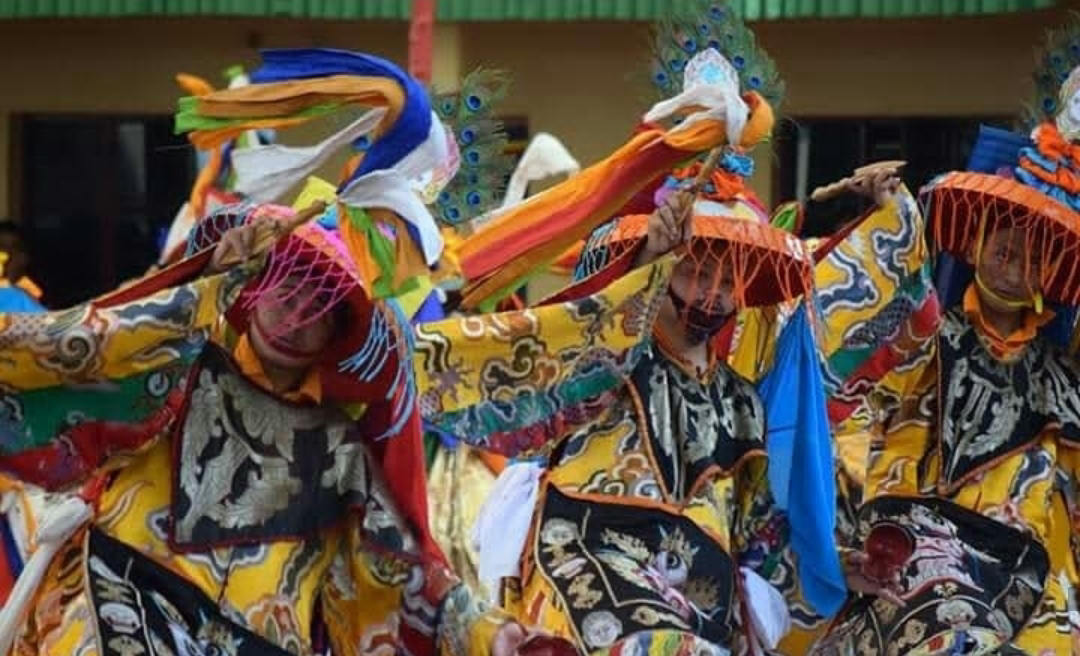 Must visit  places in Arunachal Pradesh 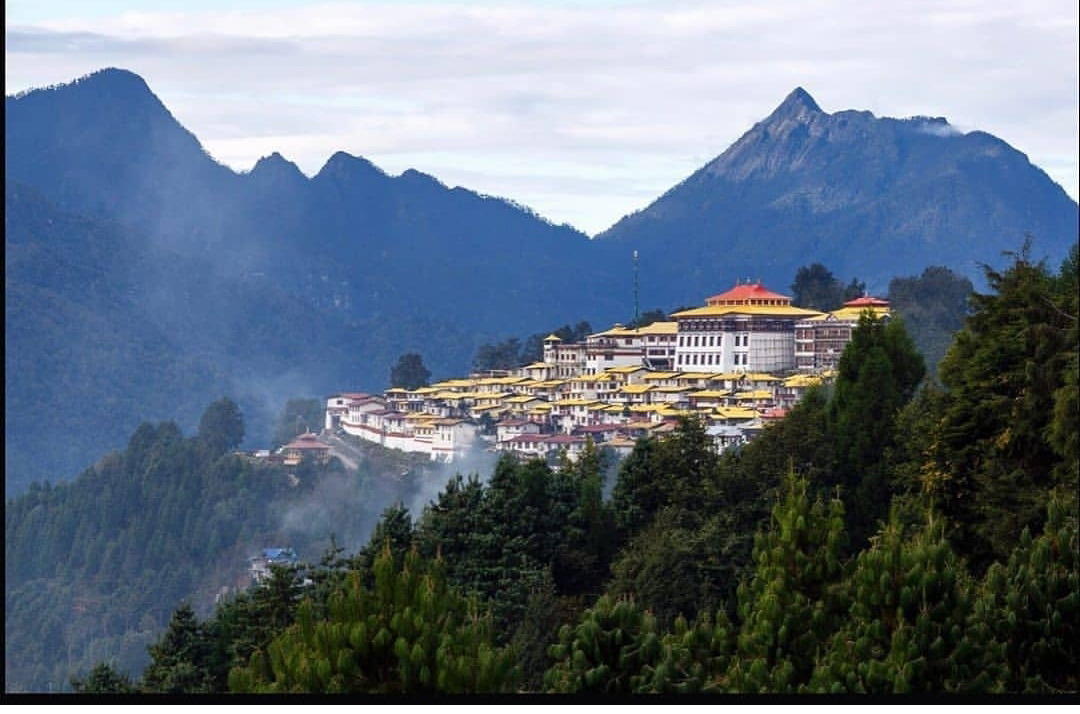 It is a paradise for any mountain lover who is looking for high altitude places. The energetic Buddhist monasteries also pass at high altitude in memory of war and picturesque lakes. 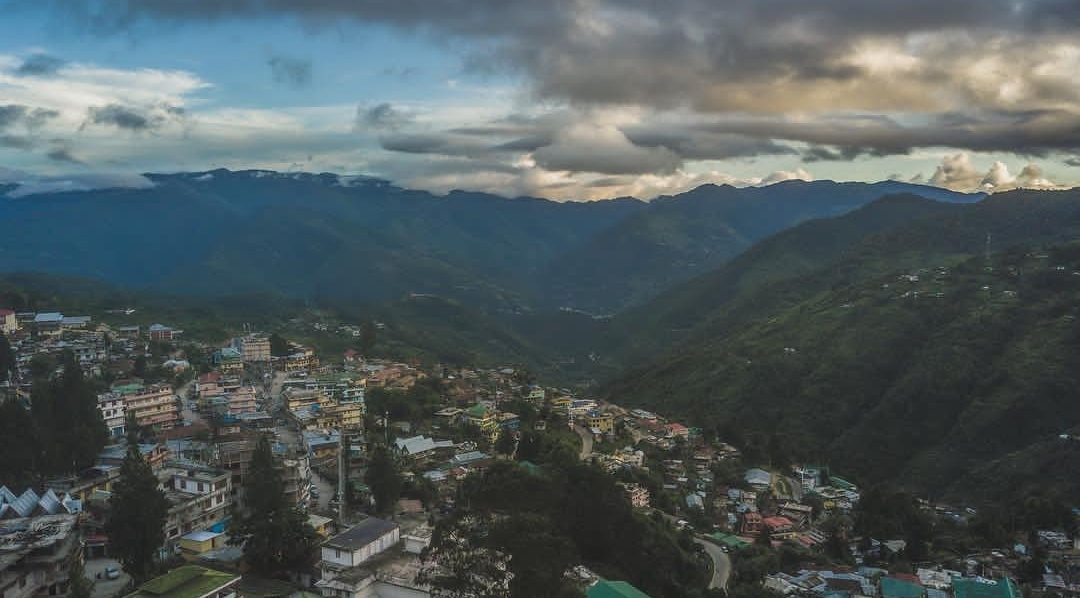 Bomdila is a perfect place if you intend to have a breathtaking view of the snow capped Himalayan mountain ranges. Clear views of Kangto and Gorichen Peak and Himalayas. The most important tourist place is the Bomdila monastery, rich in art and crafts. 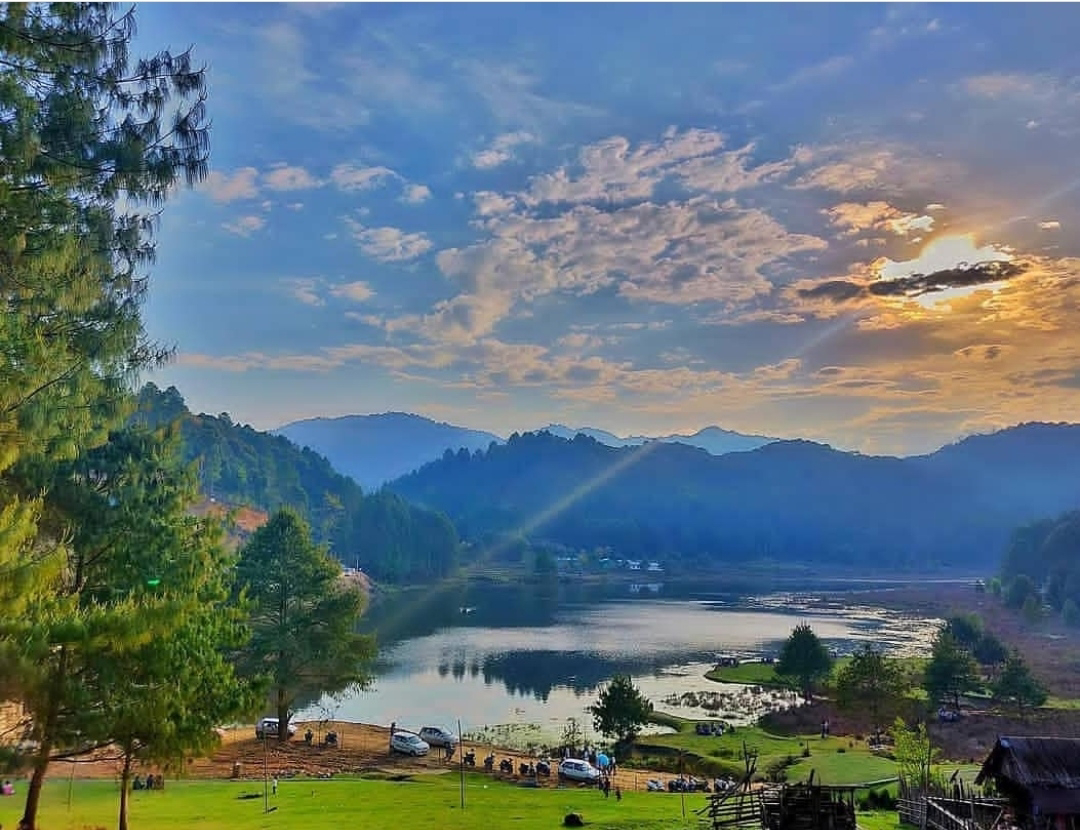 In fact, Ziro is a paradise for seekers of peace. Ziro is an ancient city in Arunachal Pradesh. It is famous for its pine forests and rice fields. 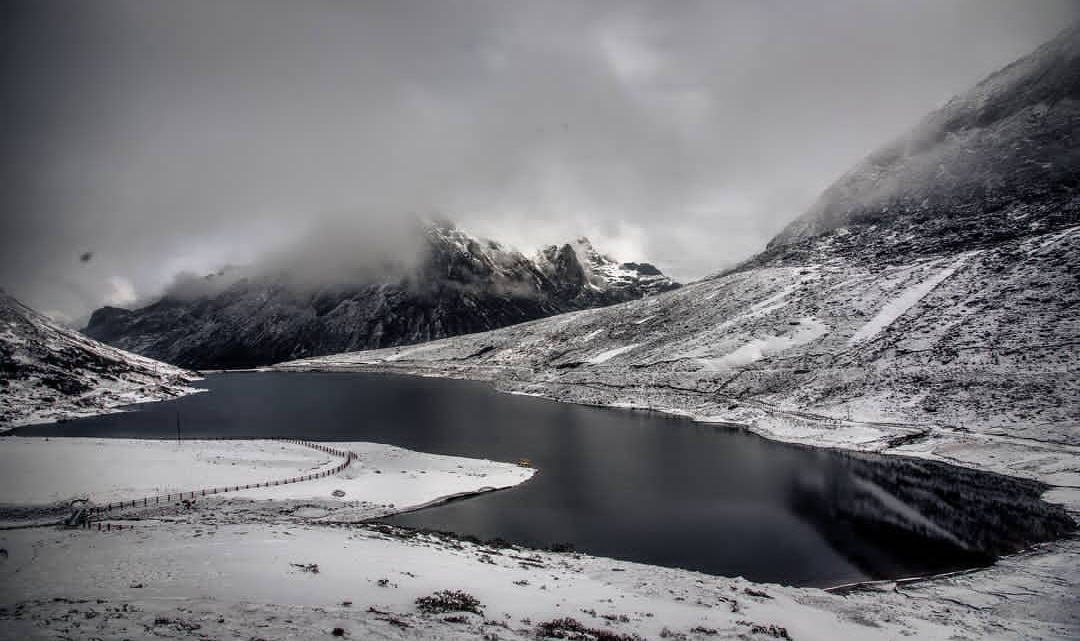 Where history meets romance. It is one of the most visited places in all of Arunachal Pradesh. In fact, it is considered heaven on earth because in winter it is completely covered in snow. 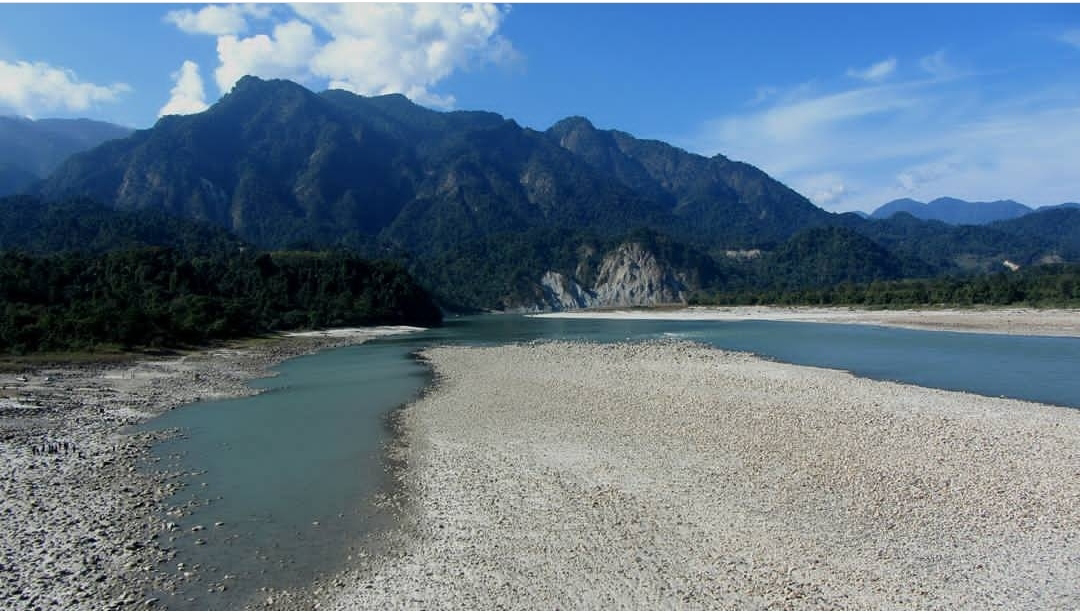 Pasighat's beauty attracted the British in the colonial period. It is the oldest city in Arunachal Pradesh. 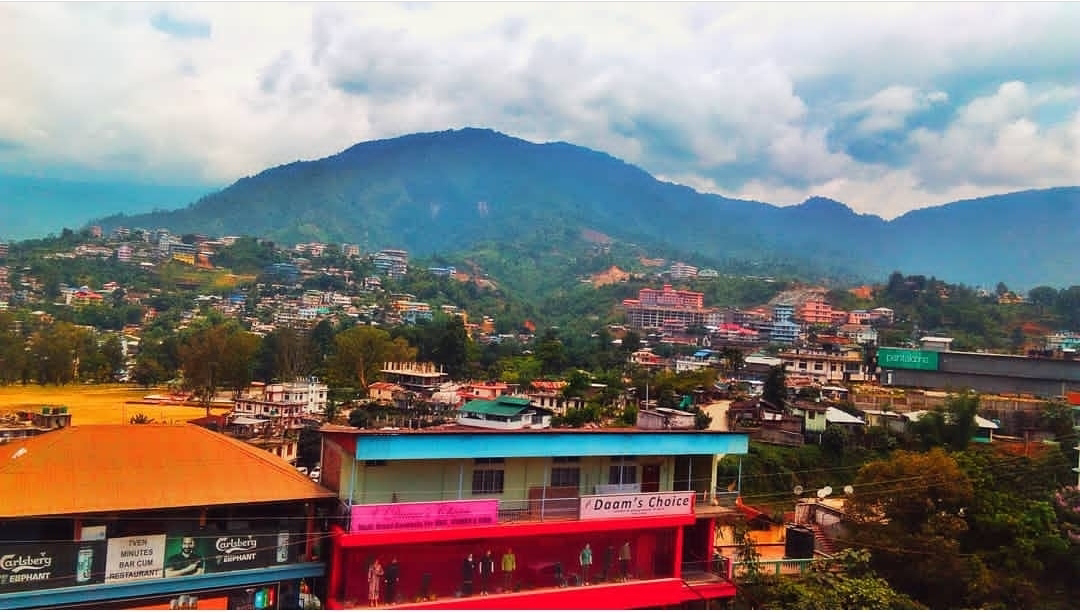 No holiday in Arunachal Pradesh can end without visiting Itanagar, the state capital. With countless attractions like the Itanagar Wildlife Sanctuary, Fort Ita, the State Museum, Lake Ganges, Polo Park and much more, the city is a safe place to attract. 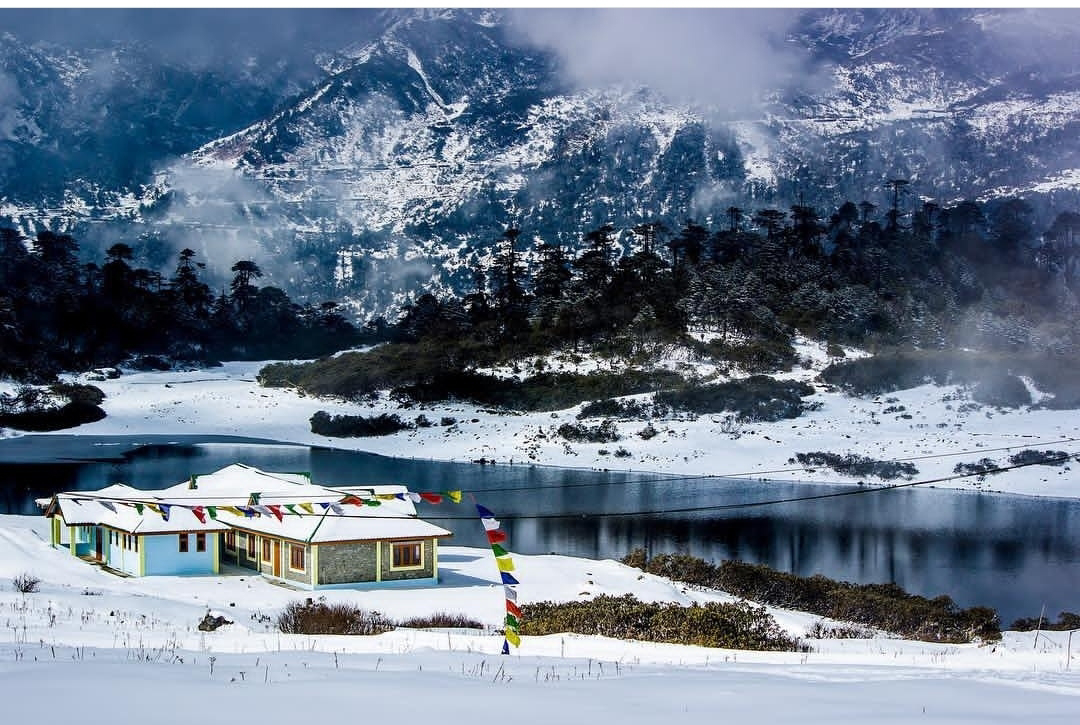 Each of these places highlights the state's rich cultures and traditions while taking you to the roots of history.
Arunachal Pradesh is all about flourishing valleys, waterfalls, pristine lakes, and picturesque landscapes. This serene front door is ideal for relaxing and spending quality time away from the mundane city life.
  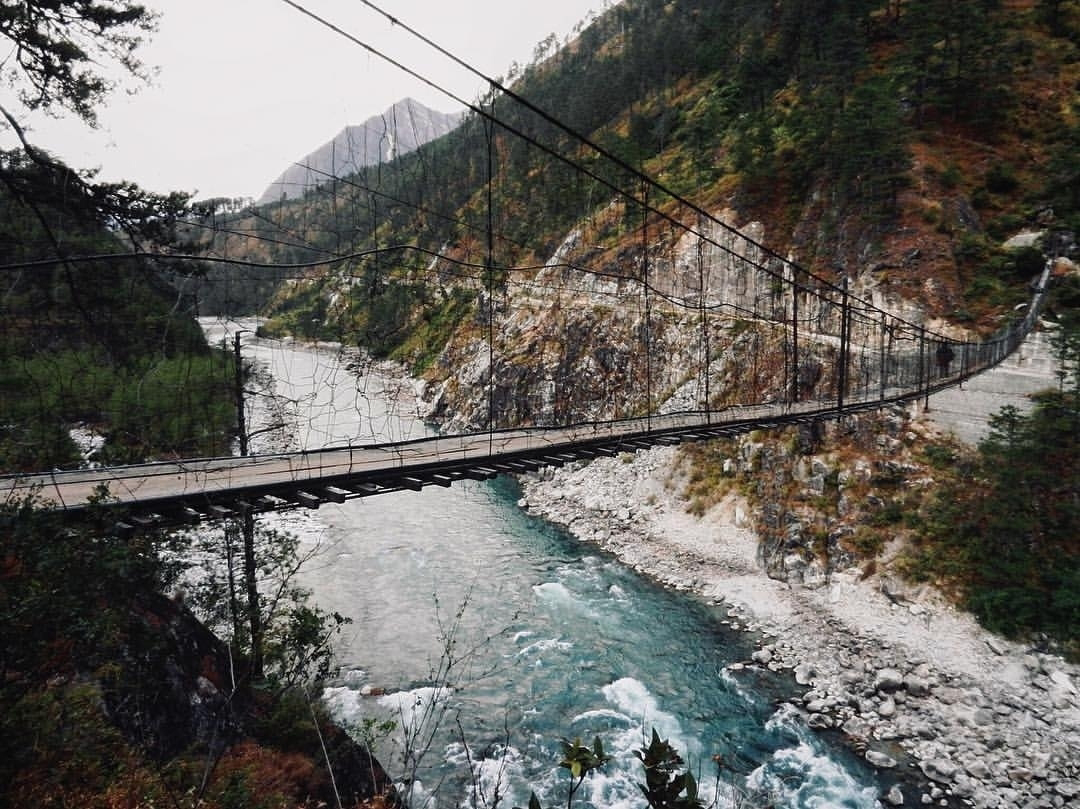 Come to Arunachal Pradesh to relive nature in all its splendor. Enjoy the healthy climate and meet its simple and hospitable people. For a tourist, the options are varied, each one more tempting than the other in northeast. 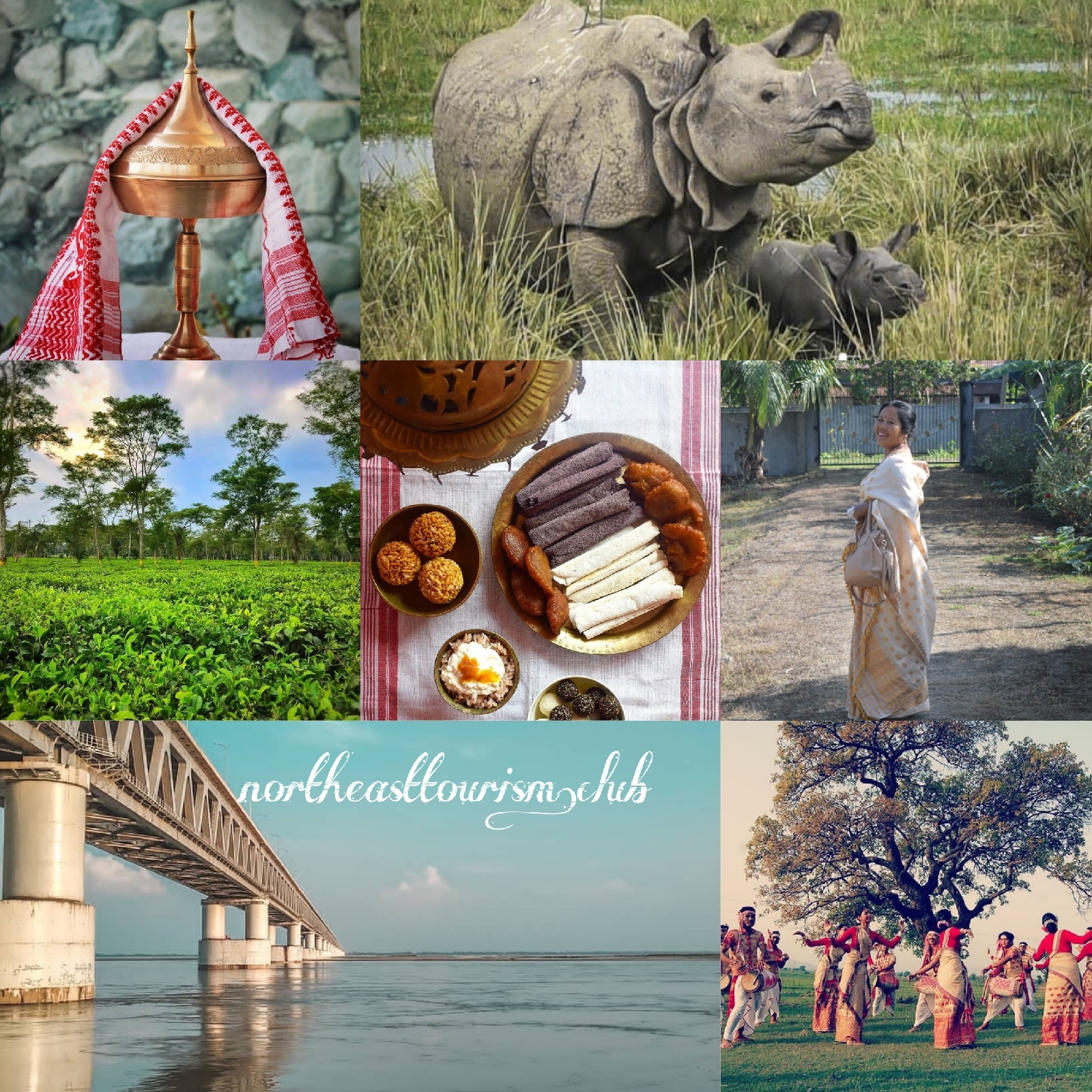 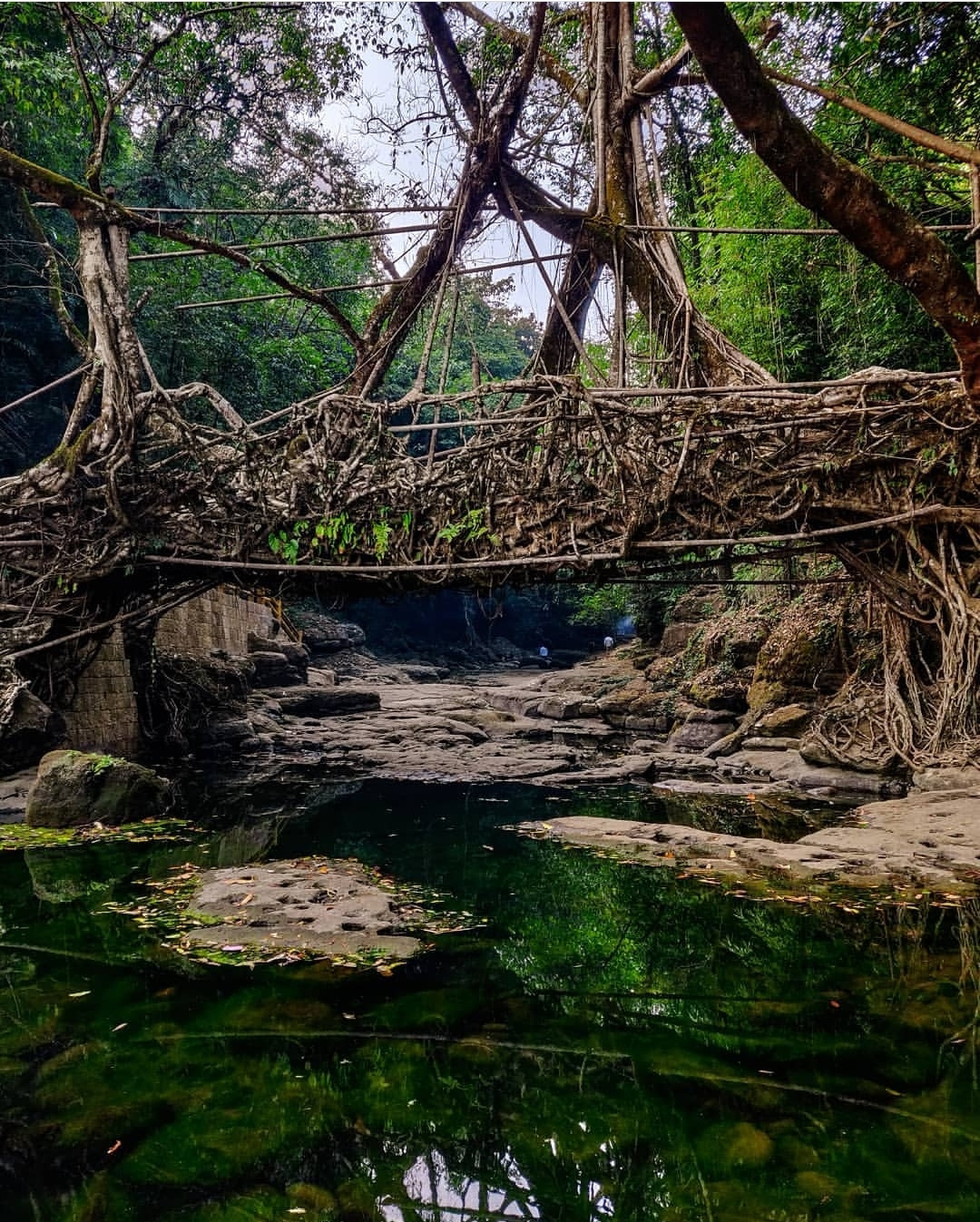